Noida: â€œWe are out and out ready to support any artist be an actor, singer, musician, dancer or any other performer from any part of the World under our new policy to â€˜Bring Whole World Together Through Arts And Cultureâ€™â€ said Sandeep Marwah introducing the guest at School of Performing Arts of ASMS at Noida Film City.

Luigi is an Italian artist after finishing his graduation and post Graduation from School of Music from UK formed his own music band. He is a professional stage performer, music composer along with his three partners in a famous music band called TENTH ELECTRIC.

Luigi and his band has recently produced and released two albums in UK Hell And High Water & Bones and preparing for the next one.

The interaction program for three days with the students of music brought new relations on the table. â€œI shared my experience with the young students of ASMS and in return I learned about Indian music and instruments. It was a fruitful exercise,â€ said Luigi thanking Indo Italian Cultural Forum for taking the initiative.

We are more than happy to be part of this workshop-expressed student of ASMS. 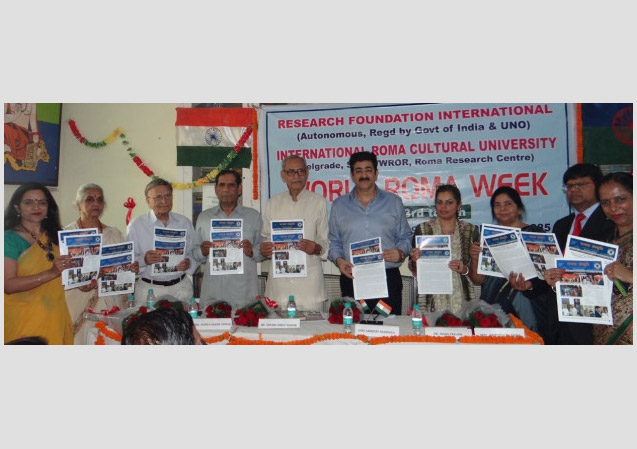