Noida: â€œPunctuality, regularity, sincerity and dedication are the four pillars of success. All these qualities can be found in the most of the people who have attained success in life. Viney Kumar Sabikhi, the Studio Manager of Marwah Studio is one of the examples for rest of the Worldâ€ introduced by Sandeep Marwah President of Marwah Studio on the second day of 8th Global Film Festival Noida 2015.

What a honor to honor such a sincere person of film and television industry. I congratulate Viney for his untiring contribution to the field of media and entertainmentâ€ said H.E. Radu Octavian Dobre Charge dâ€™ Affaires Embassy of Romania to India.

â€œI congratulate Viney Kumar for his support to media industry and achieving many records together with Marwah Studioâ€ said Bimla Batham Member of the Legislative Assembly UP.

â€œI am thankful to this industry which has given me an opportunity to serve the people of this nationâ€ thanked Viney Kumar from the stage. 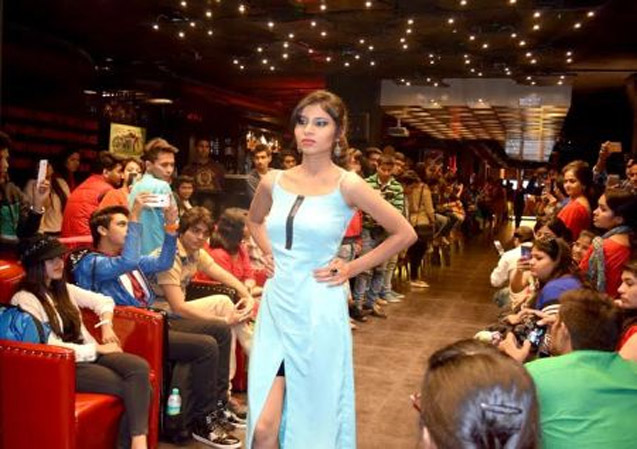