New Delhi: â€œWhat an exciting scene when so many people are indulged in tattoo at the same time and rock musical groups playing most popular songs are there for the entertainment at Indira Gandhi Stadiumâ€ said Sandeep Marwah President of Marwah Studio as a special invitee at the festival.

Beards, boots, dreadlocks and mohawks, pierced earlobes, tongues, navels and colourful sleeves. Men and women, boys and girls sitting atop tables, nonchalant to the constant buzzing of the needle, and bobbing their heads to the snarls coming from across the stage.

This could easily be a scene from an underground party anywhere in the world. But this is what the unassuming stadium at the Indira Gandhi Sports Complex at ITO looked like Saturday. This is where Delhi is hosting its first-ever tattoo convention, called Heartwork Tattoo Festival (HTF).

More than 60 tattoo artists from across the world are participating in this three-day-long festival. The aim is to educate Indian society about tattoos. People think tattoos are just a style statement. Itâ€™s actually a reflection of the soul on the body.

Thu Jan 14 , 2016
New Delhi: The Deputy Chief Minister of Delhi Manish Sisodia at the central lawns of Connaught Place inaugurated 4th Delhi International Film Festival with great pomp and show. â€œWe need lots of film activities in Delhi to make it a happening place. Films attract each and every one so does […] 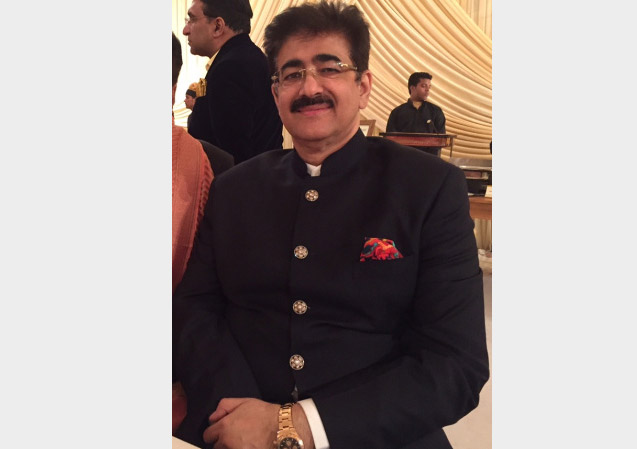