“I have put in my best to promote good cinema means healthy cinema, meaningful cinema, films with solid impression on mind to do something good. The numbers have crossed 1000 schools and colleges,” said Sandeep Marwah talking to the students of Mahatma Gandhi University at the campus.

“We are excited to be here at Marwah Studios and be a part of ICFF. We have learned a lot today and also carrying a certificate as a life time remembrance of our visit to this unique palace,” said the student leader of the group. 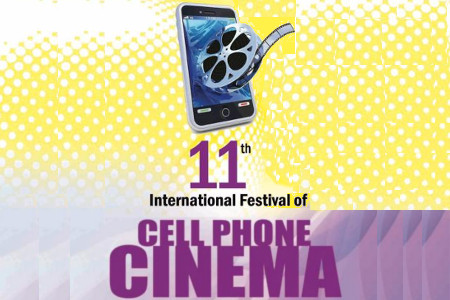