New Delhi: On the occasion of Freedom Day of South Africa, the President of ICMEI-International Camber of Media And Entertainment Industry Sandeep Marwah conveyed his heartfelt congratulations to His Excellency Mr. France K. Morule, the High Commissioner of South Africa in India.

The countryâ€™s Freedom Day celebration on April 27, 2016 marks the anniversary of the first non-racial democratic elections of 1994.

â€œReflecting back on this historic day, I feel honored to join in the commemoration of South African democracy. I congratulate His Excellency and all the members here to celebrate their Freedom Day anniversary.

Tue May 24 , 2016
New Delhi: President of ICMEI, Sandeep Marwah has sent a congratulatory message to the High Commissioner of Tanzania, His Excellency Mr. John W.H. Kijazi, on the occasion of the countryâ€™s National Day on April 26, 2016. He wished the people of the Republic of Tanzania a prosperous Union and vowed […] 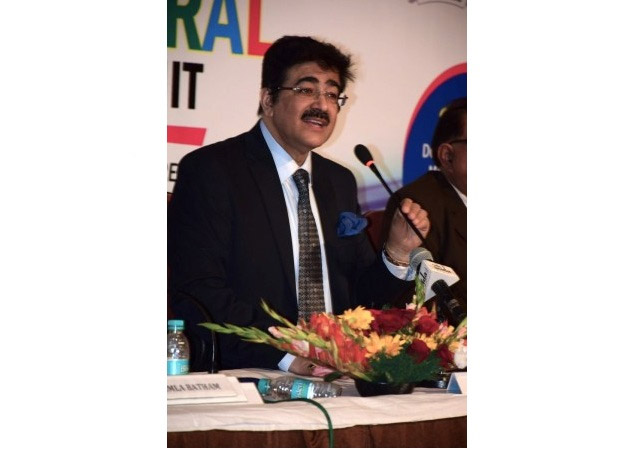