Noida: â€œFilms are still the best source of entertainment in the country. We sell 5 billion tickets every year out of 12000 theatres running in the country. 1.5 crore people visit theatres every day. 1200 films are made every year in 28 official languages with turnover of 10,000 crores. Why tax on entertainmentâ€ Sandeep Marwah President Marwah Studio introduced the subject for the seminar.

â€œThere are times when films have not even recovered the cost of production and sales are restricted because of the high tax policy, government should think on these points before levying tax for entertainmentâ€ said Ashok Tyagi festival director of 8th GFFN.

â€œThere should not be any tax on entertainment. At the end of the day this is the only medium poor people have to entertain themselves. The high entertainment tax policy has restricted the audience to visit theatres. There is a huge scope to increase the turnover and need to have more theatres in Indiaâ€ added Pankaj Parashar.

â€œThe tax should be according to the cost of the film. Low budget films should pay low rate of entertainment taxâ€ suggested Manish Gupta. Savita Sharma also gave her point of view. The proceedings of the seminar were sent to International Chamber of Media And Entertainment Industry for further action.

Thu Jan 14 , 2016
Noida: â€œThe global exchanges of television programs focusing on peace, security, economic and social development and the enhancement of cultural exchange indicate the growing significance of television in todayâ€™s changing world. The information sharing through television facilitates social and cultural communication and encourages cooperation and partnerships in the worldâ€ said […] 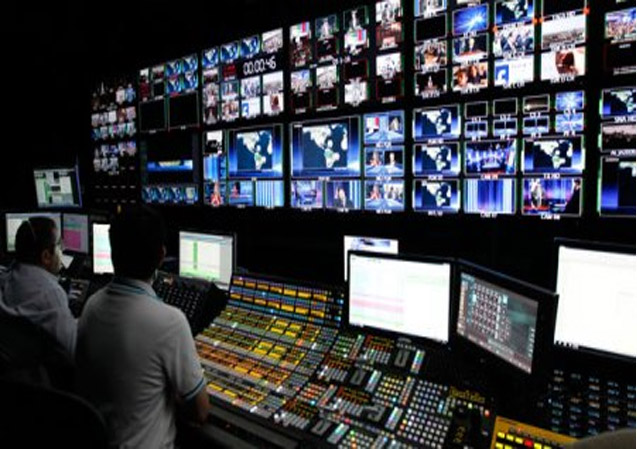