New Delhi: UK and India have been rated as the top five investors in each other’s economies since 2010. By the end of Q2 2018, the total trade in goods and services between India and UK grew by 20% to 19.6 billion pound.

“The India-UK FutureTech Festival was a major initiative designed to promote this productive partnership by strengthening the tech alliance between the two countries. The India-UK Tech Partnership was instituted back in April 2018 by India’s PM Narendra Modi and UK’s PM Theresa May,” said Sir Dominic Asquith KCMG, British High Commissioner to India at the opening ceremony.

“It was worth visiting the festival which was a wonderful platform for networking and understanding the new discoveries in different fields,” said Sandeep Marwah Ambassador (Champion) of Wales to India.

Graced by thought leaders, industry experts, entrepreneurs and scientists from various industries, the festival paved the way for further bilateral collaboration between both nations by exploring and exploiting emerging technologies. 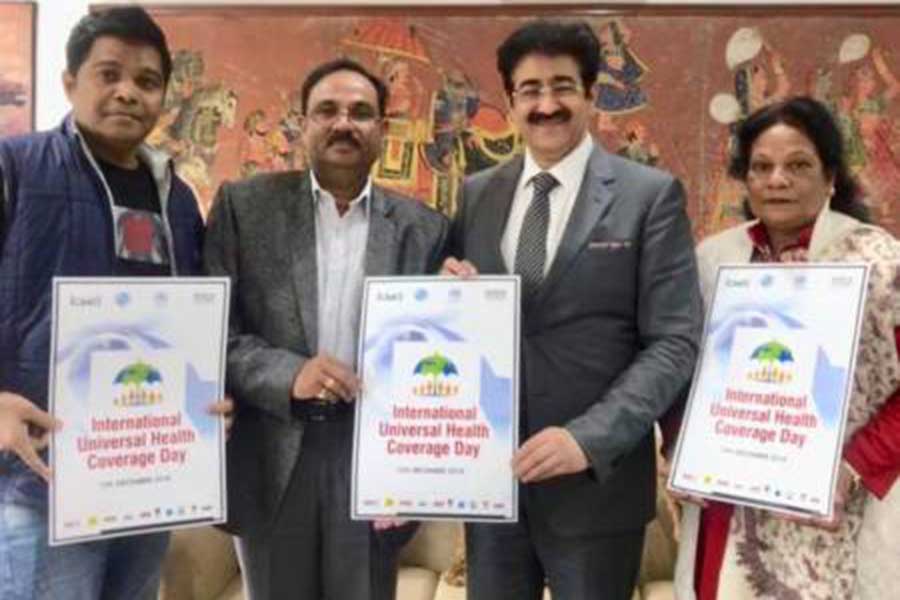