New Delhi: A full day seminar was organized by ASSOCHAM on the subject of Piracy and Intellectual property and invited industry experts from all over India to share their views on different subjects at Hotel Claridges.

Speaking on the occasion Sandeep Marwah President of Marwah Studios and AAFT spoke in length on film piracy, which has become a matter of great concern. Giving case studies he expressed that films, music and entertainment industry loose around 18000 crores revenue and 60,000 jobs every year.

“we are very much concerned about piracy in media and entertainment industry. It has created many restrictions in reaching to new heights. Many measures have been taken but still we need more in the same direction,” said Sandeep Marwah.

Present on the occasion Union Minster of Commerce & Industry and Civil Aviation Suresh Prabhu said that Laws have been imposed, amended and corrected according to the present needs. People have to realize that they will commit mistake by creating piracy. Self discipline in the industry as well as in common man is must other wise law will take its own action,” said Suresh Prabhu who was the chief guest of the day

Fri Jan 4 , 2019
New Delhi: A meeting was organized to reframe and motivate the participants and administration of Footvolley Association of India at Bal Bhawan International School at Dwarka. “We all have to be serious in our approach when it comes to the promotion of game footvolley in India. Once game will become […] 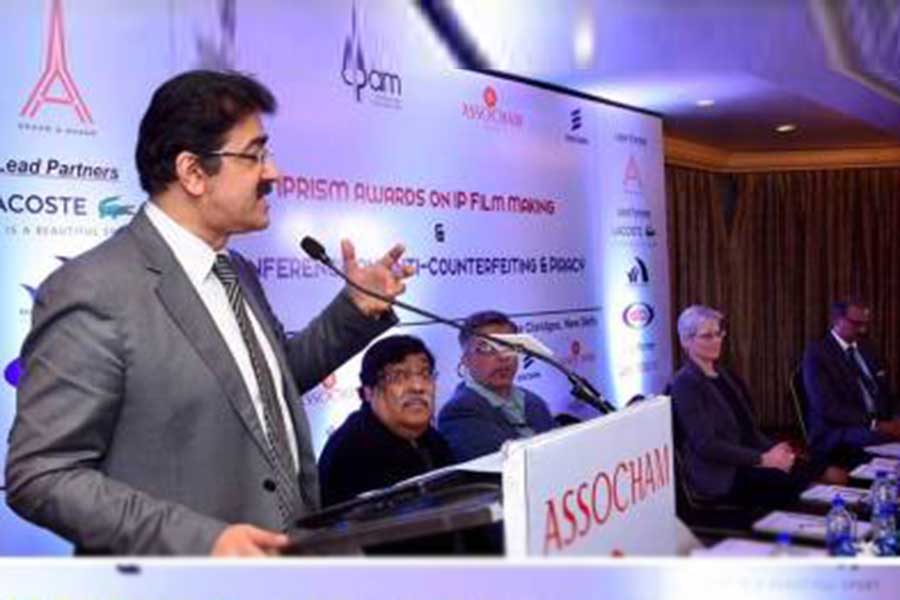