New Delhi: “Unity and integrity has brought India on the top of the list  of best nations of the World. The industries and services are rising in turnover and becoming normal slowly and steady after pandemic. India is already a three trillion Dollar Economy. I am proud to be Indian. India has a very high reputation in the World market,” said Dr Sandeep Marwah President of Marwah Studios and Chancellor AAFT University in a webinar organised by ICHR to celebrate 73rd Republic Day of India.

Indian illustrator Anand Radhakrishnan won an Eisner Award for the graphic novel Blue in Green, Sirisha Bandla became the second Indian-born woman to go into space, Neeraj Chopra won the Olympic gold for India in Tokyo, becoming only the second Indian to have clinched an individual medal, Harnaaz Sandhu was crowned Miss Universe, Kamala Harris had a brief taste of the U.S. presidency, Indian documentaryWriting With Firemade the 2022 Oscar shortlist for Best Documentary Feature, Sunjeev Sahota was longlisted for the 2021 Booker Prize for Fiction, India bagged three nominations at the International Emmy Awards, Indian composer Ricky Kej was nominated for a Grammy and many other achievements of India were highlighted by Dr. Marwah.

All the distinguished members including  diplomats, head of business houses, thinkers, researchers and former Government officers part of  ICHR-Indian Council for Human Relations including Chairperson Aruna Oswal, Gaurav Gupta, K. L. Malhotra and Prem Singh Dhingra were the speakers during the conference.

Wed Feb 2 , 2022
New Delhi: “I am thankful to each and every member of committee on Media & Entertainment Industry SSD-13 in Bureau of Indian Standards, Ministry of Consumer Affairs Food and Public Distribution, Government of India where we are all involved with the planning and designing of standards for Indian media and […] 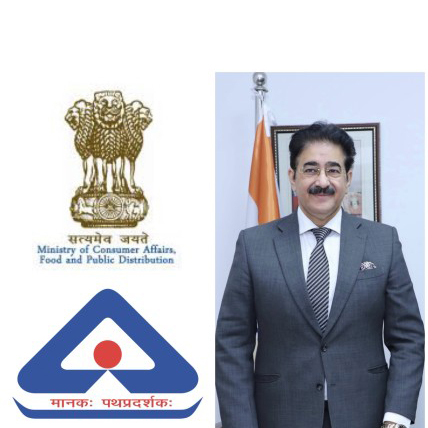