Cochin: The management of All Light India International Film Festival nominated renowned media personality Sandeep Marwah as the adviser to the festival informed Laxhmi Atul on her visit to New Delhi.

Sandeep Marwah is one of the most popular India media person associated with films, television and media for 30 years. He is the founder of Noida Film City, Marwah Studio and world-renowned Asian Academy of Film And Television.

The AIIIFF is preparing for the first edition of film festival to be held in Cochin from 15th to 19th November 2015. Sandeep Marwah Ambassador of Short Films has been invited to Cochin on the inauguration of the festival along with Ambassadors Mohanlal-Malayalam Films, Kamal Hassan-Tamil Films, Daggubati Venkatesh -Telgu Films, Prosenjeet Chaterjee-Bengali Films and others.

India And America Will Work Together For Common Goals

Thu Jan 14 , 2016
New Delhi; A high delegation has visited New Delhi from United States of America to develop new relationship with Indian Industries to raise the level of Indian and American trade informed Asoke Laha President of Indo American Chamber of Commerce here at Hotel Oberoi. We are working on different subjects […] 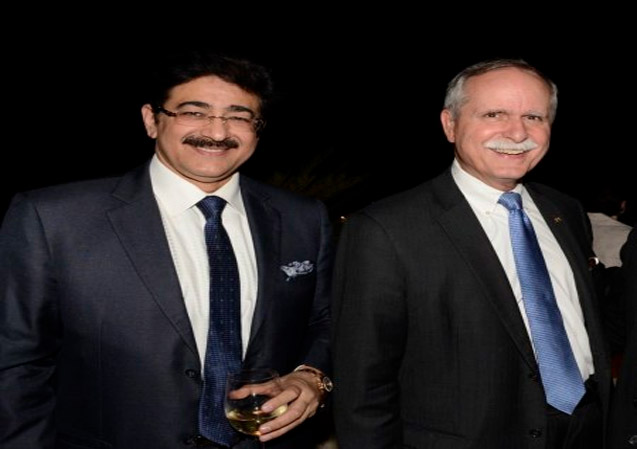