New Delhi: â€œFounder of fastest growing film city of the World- Noida Film City, A Unique film and Cultural Centre associated with more than 100 countries-Marwah Studios, First Ten best Film Schools of the World- Asian Academy of Film And Television Sandeep Marwah is five times World Record Holder is today honored with The Icon of The Decade Awardâ€ citation was announced by the organizers.

Dr. Harbeen Arora president of Women Economic Forum and All Ladies League presented the most prestigious award to Sandeep Marwah in a glittering function being held at Pullmanâ€™s Hotel at New Delhi attended by 600 ladies from 109 countries of the World.

The Women Economic Forum (WEF) is more that just a â€œconferenceâ€ WEF is part of an international movement of empowerment and leadership, a diverse and powerful forum representing the global gathering of heart centered women uniting with a common goal, to love ALL and serve ALL with an energy and force the world has never known.

Tue May 24 , 2016
ICMEI President Sandeep Marwah has sent a message of congratulations to His Excellency Mr. Alphonsus Stoelinga, Ambassador of Netherlands to India on the special occasion commemorating the Kingâ€™s day of Netherlands on April 30, 2016. â€œIt gives me great pleasure on behalf of ICMEI, the people and the Government of […] 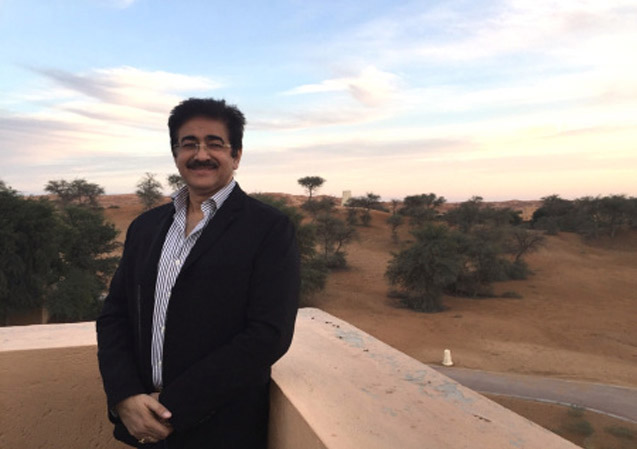