Noida: â€œSome of the people have brought International fame to Noida. One of them is no other than the founder of Noida Film City Sandeep Marwah, five times World Record Holder in media and recently nominated as the Global Cultural Ministerâ€ said Vineet Choudhary in a grand function at Indira Gandhi Auditorium in Noida.

The Pride of Noida Award goes to Sandeep Marwah for his untiring efforts and continuous support to the city of Noida. He has brought 52 international awards to the Nation, trained 12000 media professionals hailing from 108 countries of the World. He is the International face of Noida.

Sheila Dixit the former Chief Minister of Delhi handed over the award to Marwah. â€œI am indebted to Noida for providing me the platform to explore myself and serve the international media and entertainment Industry â€ expressed Marwah.Sandeep Marwah Awarded Pride of Noida

Live Telecast of Global Festival of Journalism by Marwahstudios.tv

Mon Feb 8 , 2016
Noida: All preparations have been done for the live telecast of two days of 4th Global Festival of Journalism Noida 2016 and celebrations of 12th February the International Day of Journalism confirmed Dr. A.K.Srivastava Vice President Festival. â€œRight from the inauguration till award function a system has been devised to […] 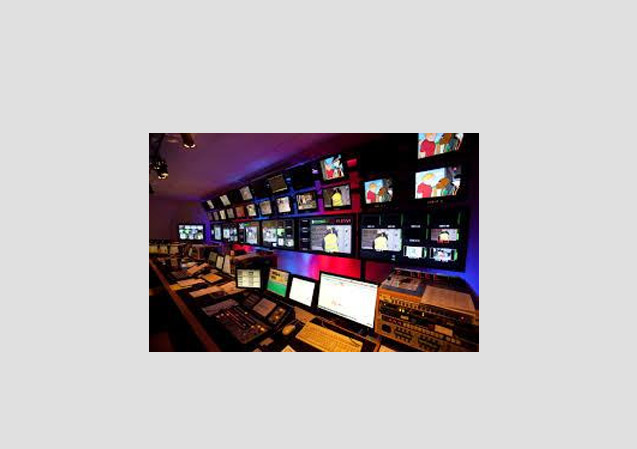