â€œRaipur has become the educational hub of Central India due to presence of many institutes of National importance in Engineering, Management, Medical and Law. It is the only city in India, which is home to IIM, NIT, AIIMS, Hidayatullah National Law University, and IIIT,â€ informed Sandeep Marwah Managing Director of National Federation of Tourism And Transport Cooperatives of India Limited.

â€œWe will soon be opening a branch office of NFTC to promote tourism in this part of the country,â€ added Marwah while talking to the members of NFTC and tourism industry.

Mumbai is City of Dreams- Marwah of NFTC

Wed Mar 15 , 2017
Mumbai: Mumbai also known as Bombay, the official name until 1995 is the capital city of the Indian state of Maharashtra. It is the most populous city in India and the ninth most populous agglomeration in the world, with an estimated city population of 18.4 million. Along with the neighboring […] 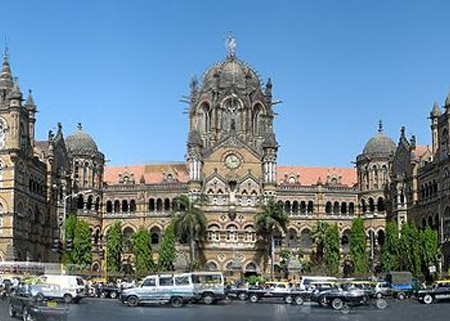