The first version was released by the great international spiritual leader His Holiness Dalai Lama and blessed Sandeep Marwah to carry on the good work in the society through media and entertainment segment of the industry.

IFTRC is now ready with the next edition of the same book carrying titled Accomplishments and shall be releasing by next month. This time it will include all those organizations, which has been added to the list of Sandeep Marwah as Chairperson or Patron.

â€œI am just the humble worker of media and entertainment industry. I believe in Karma and let the results be in the hands of almighty. There is no alternate to hard workâ€ said Sandeep Marwah thanking the publication department of International Film And Television Research Centre.

IFTC Is The Most Popular Body For Organizing Festivals

Thu May 12 , 2016
New Delhi: IFTC- International Film And Television Club has emerged as one of the most popular association in India organizing film Festivals and other related events. AAFT Festival of Short Digital Films which is going to celebrate its 90thedition in few days has created a World Record by showcasing 2300 […] 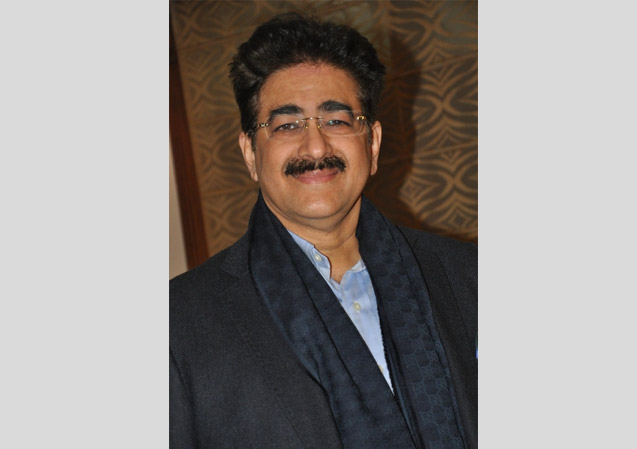