This time the award was handed over to renowned print and electronics journalist Rahul Dev who has been in journalism for more than 40 years and proved himself to be the most honest, sincere, dedicated, hardworking, authentic and professional in his trade.

Later all the dignities spoke on the subject. Renowned poet Ashok Chakardhar conducted the program. People from all strata of life attended the event at Teen Murti Bhawan Auditorium.

Sat Jul 13 , 2019
New Delhi: Renowned media personality Dr. Sandeep Marwah has been nominated as the Chief Scout of India informed Chief National Commissioner of Scout of India Raj K.P.Sinha to press. “We have 13 lakhs volunteers in this section supervised by the Ministry of Youth Affairs and Sports, Government of India and […] 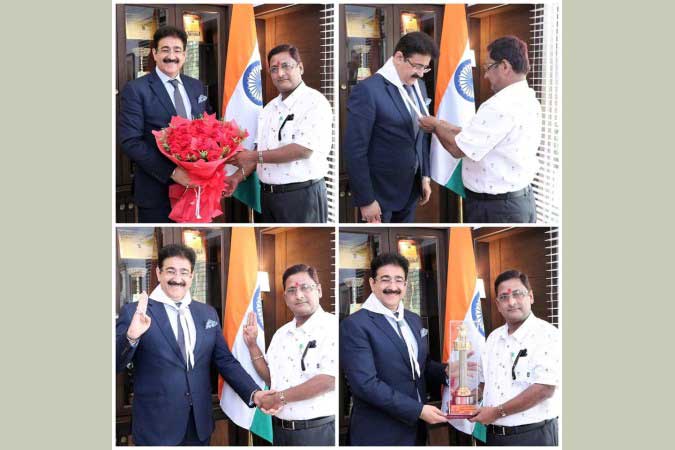