New Delhi: Renowned film star and now Padmashree Priyanka Chopra spoke to Radio Noida and Marwahstudios.tv exclusive in an interview that she is proud of Indian culture and Indian film industry.

She has flown back from America where she has been associated with acting and her role in American films and television productions. She has to explain to the producers and directors their that she is been honored with the fourth highest civilian award by the President of India and did her bit of role on fast track to be in India on the due date.

Priyanka Chopra is an Indian actress, singer, producer and philanthropist, and the winner of the Miss World pageant of 2000. One of Bollywoodâ€™s highest-paid actresses and most popular and high-profile celebrities, Chopra has been cited by various media outlets as the worldâ€™s sexiest Asian woman, as well as one of the most fashionable celebrities. She has received numerous awards, including a National Film Award, and five Filmfare Awards.

Mon Apr 25 , 2016
Noida: â€œAnother record in making, no film, television or media school in the World has ever launched 91st batch or session of training of media personals. It is only AAFT which has reached to another destination carrying some of the wonderful memories along with it,â€ said Sandeep Marwah President Marwah […] 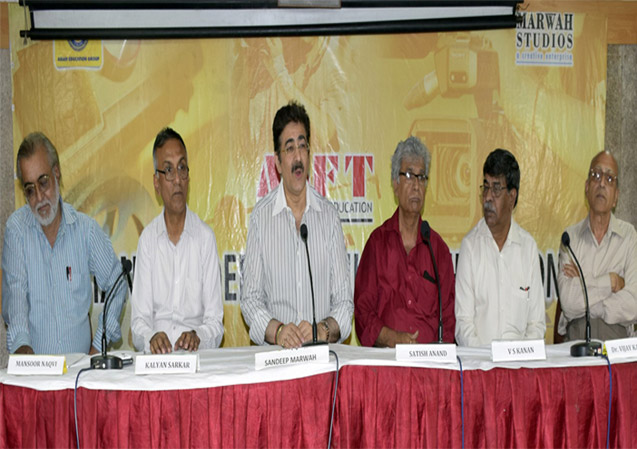