Noida: â€œWe are impressed by the new program suggested by the Prime Minister Narendra Modi of preparing entrepreneurs in this country under Startup India Program. We have started the action,â€ said Sandeep Marwah President Asian Education Group while explaining to the first group of Startup India series.

â€œI appreciate the initiated Sandeep Marwah and his complete group takes in every activity of Government of India right at the grass route level. Every scheme has to be brought to the public for its success. Learn to love your Nation, you will never repent in lifeâ€ said P.K.Mishra former Chief Secretary of Uttar Pradesh.

Asian School of Media Studies conducted a nine days workshop for 120 girls of J.D. Women College, Patna to guide them for the new opportunities in Media and to be entrepreneur in entertainment industry.

Tue Mar 1 , 2016
Noida: INFCF-Indo Nepal Film And Cultural Forum is proactive in its approach, as many nationals of Nepal have joined the forum in no time. The forum under the leadership of Sandeep Marwah has already planned its programs for the full year. â€œWe are happy to announce the broadcast of first […] 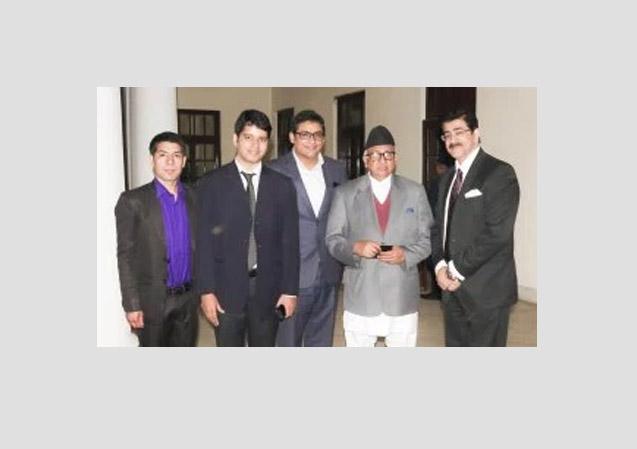