New Delhi: Global Film Festival Noida 2015 has started attracting many international organizations to its bouquet. More than 100 countries have shown their interest in the festival to be held from 17th to 19th November.

â€œWe are very happy to join hands with so many different international organizations as part of our festival. We are also expecting large international film, television and media persons as part of the showâ€ said Sandeep Marwah President of 8th GFFN.

Thu Jan 14 , 2016
Navdrishti Educational & Welfare society honored Sandeep Marwah for his contribution to film, television, media and fine arts. He is a well known international media person with five world records to his credit. Marwah is the founder of Noida Film City, which is the fastest growing film city in the […] 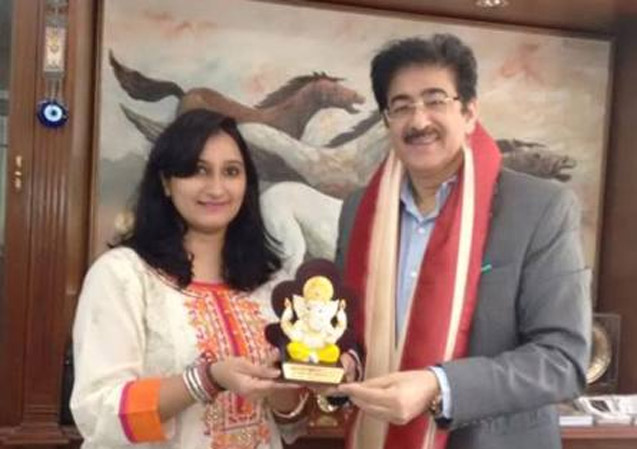