Tagline of INDIA if would have been, similar to that of kingfisher’s.

You must be thinking how?…is this man foolish. Well maybe you can decide it when go through this blog. Kingfisher’s tagline in IPL is “divided by teams, united by kingfisher.” Similar to that India’s tagline could be “Divided by caste, culture, united by India”

We proudly commit that we the people of India are secular. Just ask this question to yourself once guys..Are we? My answer to this will be NO. Why? Because secular means to give equal freedom and respect for all religions. However even by saying so we don’t follow it. Different religions have different cultures no doubt but what about caste?

Is caste a part of religion…? Is it written in any religious book that people should be bifurcated on the basis of the jobs or work they depending upon the class they belong to.

Yes caste system has been prevailing from a long era. but have you ever thought why those caste and norms were created long ago. People were divided on the basis of profession they were into which was slowly mistook as the inferior and superior legacy. Which my friend is wrong, it is terribly unfair to judge someone on the basis of caste, we do need religion but no religion needs a caste for its division. 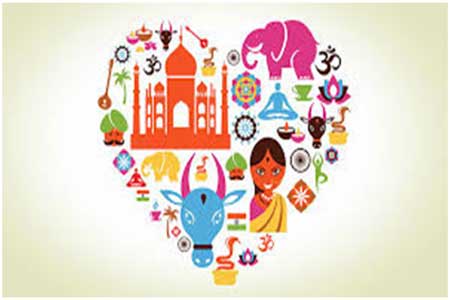 Pointing to the fact that as many people are becoming literate and are given equal rights and opportunities. This caste system is also misleading our nation into quite critical situation. Now our so called backward class people are no more poor, many of them have set up their business  or working at a good post having a good pay. so why they still need RESERVATIONS. Reservations were provided to uplift the people of nation so that they can avail equal opportunities which are no more needed. So why there are still so many reservations, why still that caste system follows? Why is it not ending. So many questions right, but one simple answer to all this is POLITICS.

We think we know everything and it’s all right in front of our eyes but it’s not. Just think there is always a lot of buzz about Hindu-Muslim riots, people criticizing each other but you also may have some Muslim friends and vice-versa. We all know we celebrate each other’s festivals with huge enthusiasm, ready to help each other but still there is so much of hatred shown. Caste system can easily be removed and amendments can be made but that matter is shut down as soon as even a light limelight falls on this matter. We have been divided on the basis of vote bank not caste, we have been divided in areas and regions due to political influence.

Don’t let them divide us on any grounds. Help the needy not the backward. Let us be ONE INDIA, ONE NATION. We are incredible India.

Wed May 8 , 2019
Today I just want to talk and share my views about willingness of a human being. We must have often seen that in INDIA, people ageing from 50-60 years tend to suffer from weakness and infections etc which make them weak and kill their willingness to work. How are we different […] 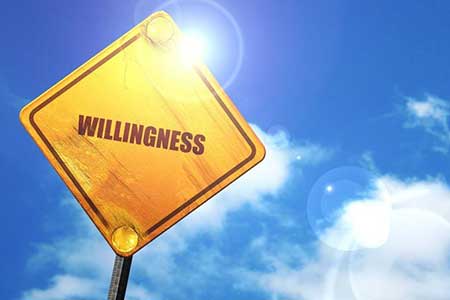