New Delhi: ‘Vajra World Records’ has given its confirmation to Sandeep Marwah as World Record Holder by registering his achievements in the World Record Book.

“We have done a lot in last so many years, now this has become my world record and has been registered in the books of Vajra World Record Book too,” said Sandeep Marwah sharing excitement with his team.

‘Vajra world records’ is the Indian equivalent to the Guinness Book of World Records with emphasis on unique achievements of Indians within the country and abroad. It’s a salute to all those Indians who want to do something different and be remembered for their distinctive deeds. 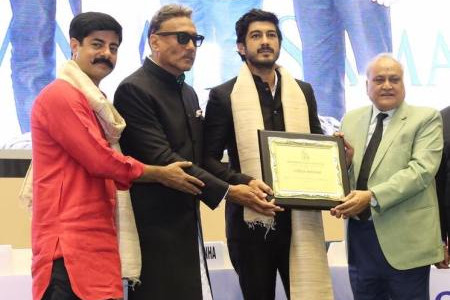