â€œBangalore is known as the â€œGarden City of Indiaâ€ because of its gentle climate, broad streets, greenery and the presence of many public parks, such as Lal Bagh and Cubbon Park. Bangalore is sometimes called as the â€œPub Capital of Indiaâ€ said Sandeep Marwah Managing Director of NFTC- National Federation of Tourism And Transport Cooperatives of India Limited

Thu Jan 14 , 2016
Bengaluru: â€œIt is a wonderful day when I am sharing the dice with some of the important people of this country who all are achievers. The filmmakers have to learn how to be enthusiastic about their profession to be successful in life,â€ said Sandeep Marwah President Marwah Studio at the […] 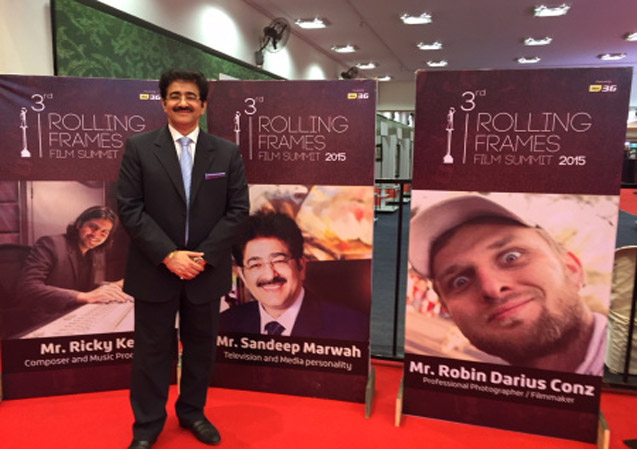