One of the oldest organizations of journalists under the name and banner of Newspapers Association of India joined the Print Committee of International Chamber of Media And Entertainment Industry informed Sandeep Marwah President of the Chamber.

Newspapers Association of India has 7000 members from all over India and has been working for the welfare of the journalists. â€œWe are serious players, and it is our religion to look after the journalists and their requirements in the industry. We will get better guidance by joining ICMEIâ€ said Vipin Gaur General Secretary of NAI.

There are 97000 newspaper and Magazine registered with Ministry of Information & Broadcasting, Government of India. 43000 papers are regularly working in 28 languages inclusive of 4300 daily newspapers. 99 Million copies of circulation have been so far reached.

Wed Jan 6 , 2016
Noida Film City: The International Chamber of Media And Entertainment Industry has created ten different major heads to be chaired in the Chamber by the industry pundits of the segments. The heads include Print, Radio, Television, Cinema, New Media, Events, Music, Media Education, Fashion, Hospitality and Tourism. â€œ All that […] 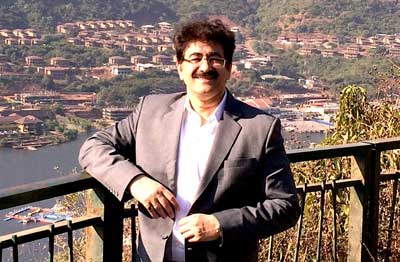