Noida: The visit of H.E. Krishna Prasad Dhakal Deputy Chief of Nepal to India to Noida Film City was a fruitful exercise, as he was not only impressed by the arrangements but by the concept of International Chamber of Media And Entertainment Industry that is Love, Peace and Unity through Art and Culture.

â€œWe have designed 11 point program with Nepal and would love to promote our relations through art and cultureâ€ said Sandeep Marwah President of ICMEI and now nominated Global Cultural Minister.

â€œWe can even proceed further to open Indo Nepal Film And Cultural Forum to promote more activities for time to come. It will be a permanent platform for both the countries,â€ added Marwah.

â€œWe are keen in inviting Sandeep Marwah to Nepal to discuss and plan of film shootings in Nepal. We are also ready to organize film festival of Nepali films at New Delhiâ€ expressed H.E. Krishna Prasad Dhakal the Deputy Chief of Nepal to India.

Fri Jan 15 , 2016
Minister New Delhi: â€œWe are proud to have with us the recently nominated Global Cultural Minister of International Chamber of Media And Entertainment Industry Sandeep Marwah who has five World Record to his credit. Founder of Noida film city, Marwah is also the founder of Asian Academy of Film And […] 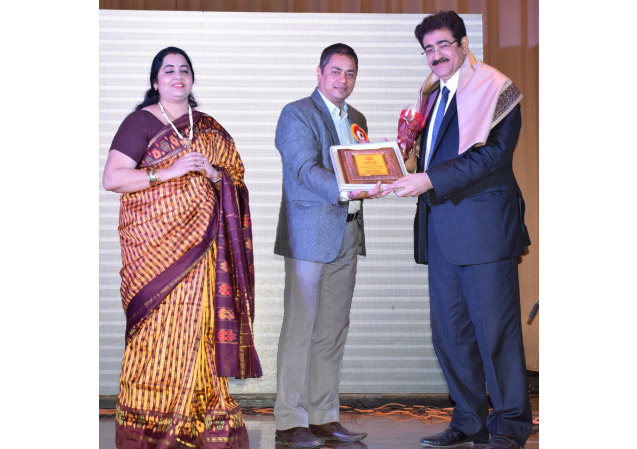