Noida:” I on my behalf and on the behalf of International Chamber of Media And Entertainment Industry extend my heartiest congratulations to the people of Lithuania on their National Day which falls on 16thFebruary,” said Dr. Sandeep Marwah President of Marwah Studios and ICMEI.

ICMEI has already started with a committee on Lithuania and extended another chapter with AAFT school of Mass Communication and AAFT School of Fashion And Design to promote relation between India and Lithuania.

There is growing interest in Lithuania for Indian dance and music, yoga, ayurveda, and the works of Rabindranath Tagore. Ayurveda centres function in Vilnius and Kaunas. The International Society for Krishna Consciousness (ISKCON) is popular in Lithuania, and Sai Baba had over 200 devotees in the country, The Indian Council for Cultural Relations (ICCR) has sponsored several performances by Indian troupes in Lithuania.

A poster was released by Dr. Sandeep Marwah at the International Headquarters of ICMEI to mark respect to Indo Lithuania relations and friendship.

Gratitude To The Indian Forces at AAFT

Sat Mar 2 , 2019
Noida: The dedication, determination and doughtiness with which our Indian soldiers perform their herculean task of safeguarding our national territory is comparable to none. No one better than them are entitled to be addressed as ‘the real heroes’. “India is home to the world’s third largest and finest army in the […] 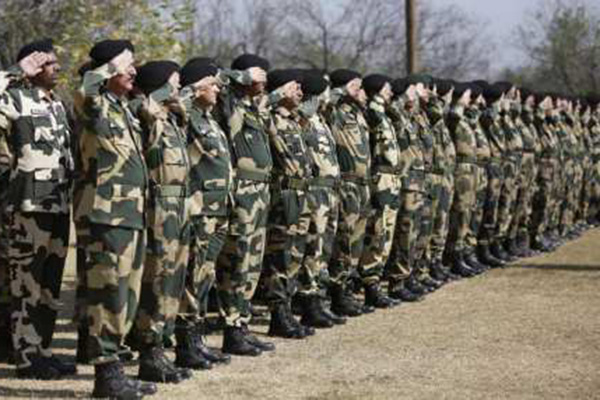