â€œWe have the largest collection of short films, events around the year and a media force of almost 200 people who are now getting associated with the television station of Marwah Studiosâ€ confirmed Sandeep Marwah President of Marwah Studios

â€œThe television station will support our vision and mission of bringing Love, Peace and Unity through Art and Culture along with in house Radio Noida 107.4FM and a newspaper Country And Politics to support TV stationâ€ added Marwah.

Shot Films, fictional programs, documentaries, events are already part of the television programs. Marwahstudios.tv soon add on all sorts of cultural programs to its broadcasting. Number of cultural societies, associations, drama artists, singers, and other performers has been part of the revamping program.

Wed May 4 , 2016
New Delhi: ICMEI-International Camber of Media And Entertainment Industry for the first time opened a special wing for the media students as a part of media studies and to be segment of its activities. â€œStudents belonging to the media streams including Print, Radio, Television, Cinema, New Media, Events, Public Relations, […] 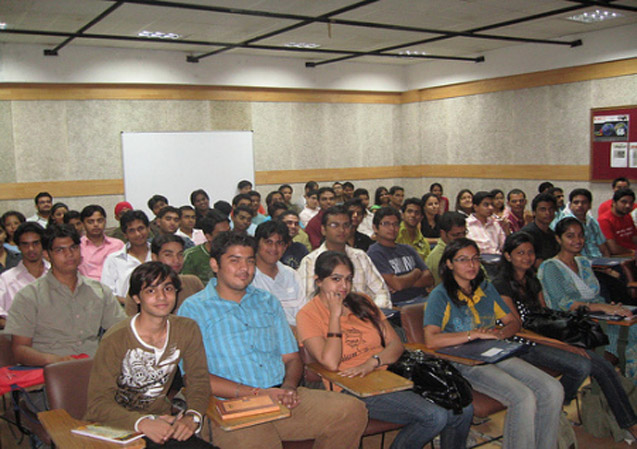