Cannes: “Cannes International Film Festival has proved to be very lucky, many international artists have shown their interest in working with Marwah Studios, be it a making of short film, an exhibition of paintings and other arts, a show of talent by performing artists or film screening and workshops at AAFT,” informed Sandeep Marwah President of Marwah Studios to the press at Hotel International Carlton Cannes at La Boulevard de la Croisette.

“I am making a film which is going to be the tribute to my parents who were great artists, probably I might go to India to add colors to the film,” said Zoi Florosz of Kyrke Production in Hungary. Indo Hungarian Film And Cultural Forum will support the film.

My project is almost ready to launch and we will welcome support from Indo Korean Film And Cultural Forum,” added Eun Oh of ARK Cinema from Korea. 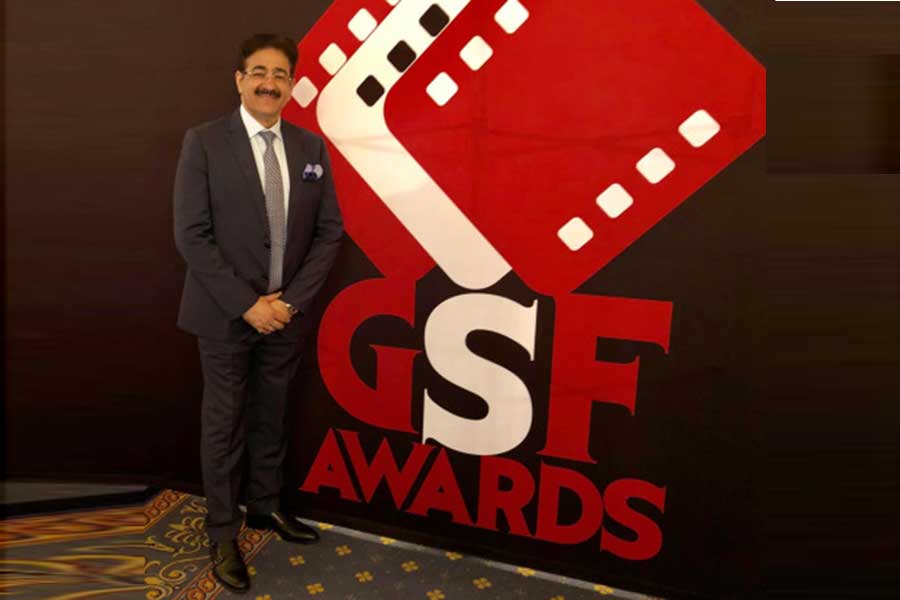