New Delhi: One of the most important destination of cinema, television and media Popularly known as An Island of Excellence- Marwah Studio has been again selected as the venue for the forth coming 8th Global Film Festival Noida 2015 informed Sandeep Marwah President of the festival.

â€œMarwah Studio is well equipped with all the facilities as desired by the international cinema festival grounds around the Worldâ€, said Viney Sabikhi the General Manager of studio.

Marwah Studio is one of the sixteen studios running in the 100 acres of film city of Noida and approximately 17000 media professionals are working in and around Noida.

Wed Jan 13 , 2016
Noida: A short film titled ABHIGHAT has been released on the day of 88th Convocation of Asian Academy of Film And Television in the presence of large media audience and students of the Academy. â€œA special film written and directed by Sushil Bharti was planned to give a wonderful opportunity […] 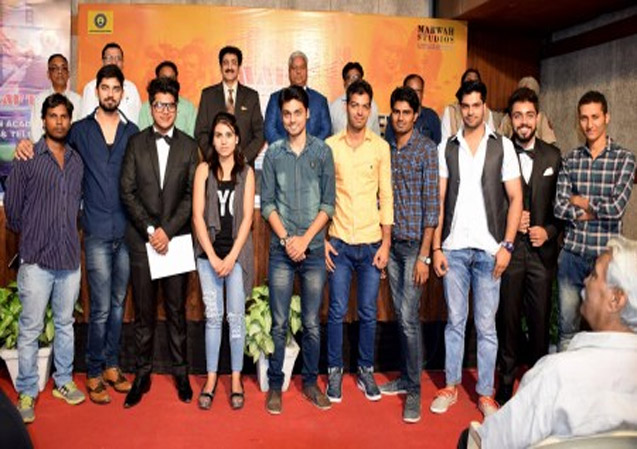