â€œOn this day 30th January we lost the most power energy from the soil of India- Mahatma Gandhi. Today it is also the day of remembrance of Shrimati Sheela Marwah the motivation behind the Noida Film City who encouraged me to be in creative artsâ€ said Sandeep Marwah paying tribute to his mother at a small gathering to remember two great leaders of the Nation.

Marwah announced Shrimati Sheela Marwah Scholarship for Women and planned an award function for women soon. The event was powered by ICMEI- International Chamber of Media And Entertainment Industry

Tue Feb 2 , 2016
Noida: In the board meeting comprising of some of the prominent members from the society and different fields a new national level award has been constituted by Asian Society of Film And Television to mark respect to the Women of this nation. Some of the Women of our country has […] 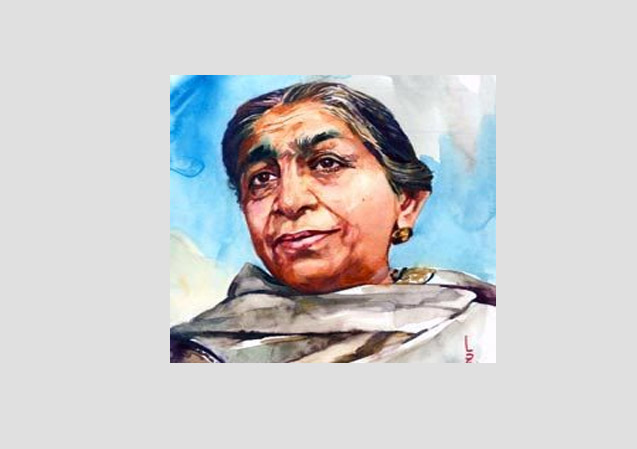