New Delhi: IPBF- International Public Broadcasting Forum will be providing the complete recording of all the programs and direct telecast of few of the programs during 8th Global Film Festival Noida 2015 from 17th to 19th November informed Sandeep Marwah President of GFFN.

The recording of 52 events so far planned for the festival will be the software of television marwahstudios.tv and later the films will be sent to archives for record.

â€œInternational Public Broadcasting Forum will also be announcing new short films during the festival for which we have finalized the joint venture. Right now a film from Morocco and France are ready to launch,â€ added Marwah.

Thu Jan 14 , 2016
International Film And Television Research Centre has helped me to get associate with the film and television research for 23 years, 89 batches, 12000 film and television students, 2300 short films and in total 53000 hours of research programâ€ said Sandeep Marwah President Marwah Studio and IFTRC joining hands with […] 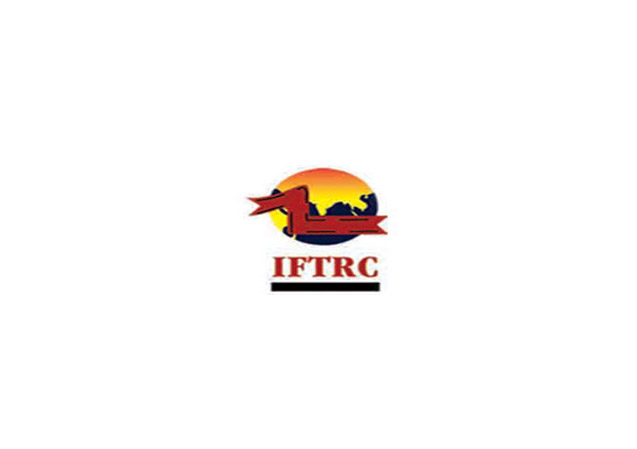