New Delhi: Indo Wales Creative Forum was created only to promote film, television, media, art and culture by the Government of Wales few years back to promote and develop relation between two India and Wales.

â€œIWCFâ€”Indo Wales Creative Forum has been participating in all the Global Film Festival since its inception at New Delhiâ€ informed Anusheel Basudev Secretary General of IWCF.

â€œWe have requested people from Wales to be part of the festival to add on more of international touchâ€ said Sandeep Marwah President of 8th Global Film Festival Noida 2015.

Thu Jan 14 , 2016
New Deli: INFA-Indo Nigerian film Association is one of the most active foreign film organizations in India. More than 100 Nigerians have been trained under this arrangement that all have further brought a film culture in Nigeria. â€œWe can take the claim of establishing film industry in Nigeria. More than […] 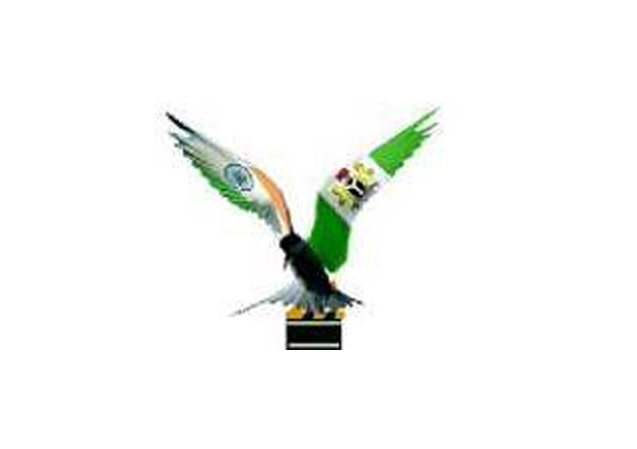