The association was formed during the visit of Polish Governor to India. Now IPFAâ€“ Indo Polish Film Association Joins hand with 8th Global Film Festival Noida 2015 to be held from 17 to 19th November.

We are happy to announce our association with Indo Polish Film Association and Polish Cultural Centre in Delhi. We will be able to popularize the event in a much bigger way together,â€ said Sandeep Marwah President of 8th Global Film Festival Noida.

Polish film can be also part of the 8th Global Film Festival.

Global Media Summit Shaken up The Delegates From The World

Thu Jan 14 , 2016
New Delhi: â€œGlobal Media Meet is designed to bring out all those points which probably an ordinary reader or viewer cannot predict as a customer of media. He is influenced by the tricky news and get emotional on wrong information,â€ said Sandeep Marwah President of Marwah Studio in the first […] 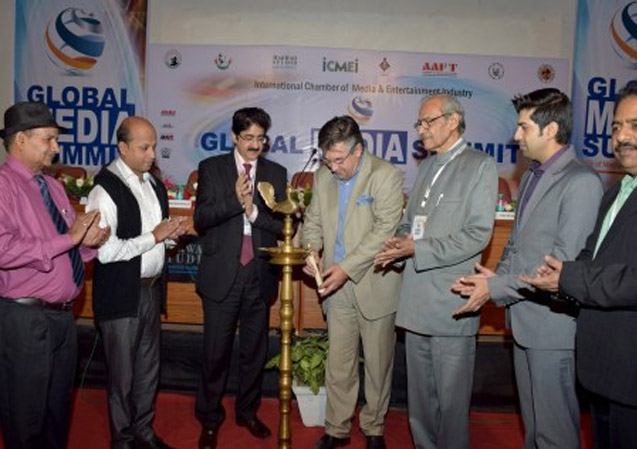