New Deli: INFA-Indo Nigerian film Association is one of the most active foreign film organizations in India. More than 100 Nigerians have been trained under this arrangement that all have further brought a film culture in Nigeria.

â€œWe can take the claim of establishing film industry in Nigeria. More than 100 film makers have been trained here under Indo Nigerian Film Association,â€ said Sandeep Marwah President of the organization.

Sandeep Marwah has been nominated as the International Patron to Actors Guild Nigeria by the organization after Chief Patron the President of Nigeria.

INFA Join hands with 8th Global Film Festival Noida 2015 to give new energy to the festival. Many Nigerians will be participating in the festival. 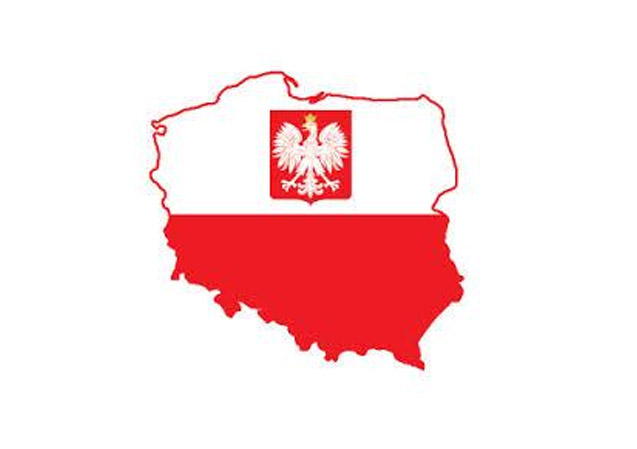