The President of Cyprus is accompanied by a high-level delegation comprising of Minister of Finance Mr. Haris Georgiades, Minister of Energy, Commerce, Industry and Tourism Mr. Georgios Lakkotrypis.

Sandeep Marwah was invited by the President to visit Cyprus to take the talks further to develop and promote the relation between two countries through arts and culture.

Wed May 3 , 2017
New Delhi: The three days art and culture festival Confluence-2017 came to an end with a huge impact on the business community associated with PHD Chamber of Commerce at New Delhi. â€œPHDCCI is the only chamber to have a committee on art and culture. An event like Confluence 2017 brings […] 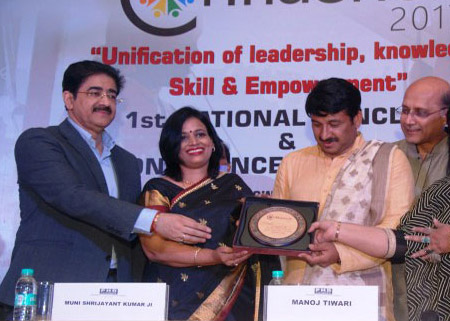