New Delhi: International Chamber of Media And Entertainment Industry invited H.E. Demetrios A. Theophylactou High Commissioner, Cyprus High Commission to see for himself how ICMEI organized in the field of film, television, media, art and culture.

â€œIndia and Cyprus can grow its relations through arts and culture, which is the fastest way to know each other. I am happy to find the right organization to broaden our area of partnerships,â€ said H.E. Demetrios addressing the senior media persons in a conference specially organized on his visit.

Thu Jan 14 , 2016
New Delhi: â€œ It is a right occasion to introduce a voluntary organization under the name and banner of ICFCAâ€“ Indo Cyprus Film And Cultural Association to build and promote relation between India and Cyprus through art and cultureâ€ said Sandeep Marwah President Marwah Studio. â€œIt is great pleasure to […] 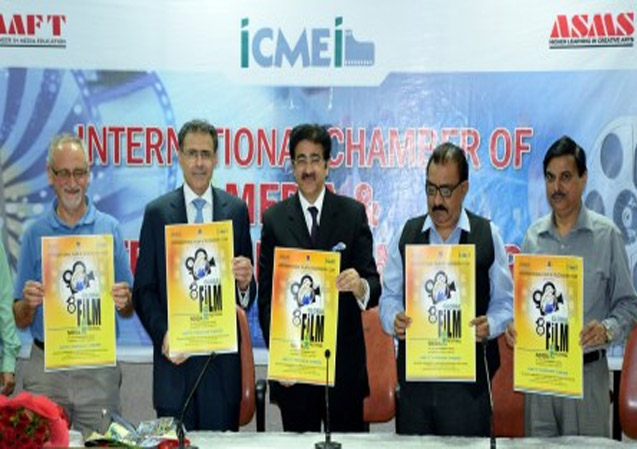