Noida: The Ambassador of Republic of Croatia to India H.E. Amir Muharemi visit the international headquarters of the most prestigious Chamber of Commerce exclusively dedicated to the promotion of films, television, media, tourism arts and culture at Noida Film City.

President of the Chamber renowned media personality Sandeep Marwah welcomed the Ambassador at International Chamber of Media And Entertainment Industry and offered him the different ways of promoting relations through arts and culture.

It has been agreed that Indo Croatia Cultural organization will be placed immediately so that students exchange program, institutional tieups, film festivals, interaction program can be started immediately.

Mrs Amir Muharemi, Secretary General of ICMEI Ashok Tyagi and senior officers of the Chamber also attended the meeting. A tour to the facilities of the chamber and a radio program on Radio Noida 107.4FM was offered to the Ambassador.

Wed Mar 23 , 2016
Singapore: Poetry reaffirms our common humanity by revealing to us that individuals, everywhere in the world, share the same questions and feelings. Poetry is the mainstay of oral tradition and, over centuries, can communicate the innermost values of diverse cultures. In celebrating World Poetry Day, March 21, UNESCO recognizes the […] 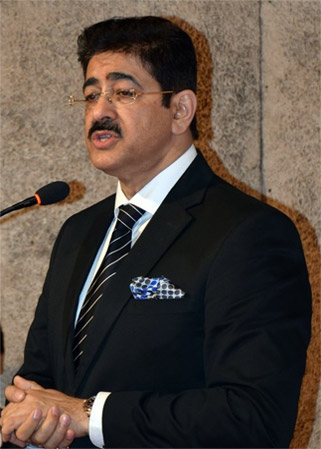