Noida: The staff of ICMEI- International Chamber of Media And Entertainment Industry celebrated the National Day of Haiti at their International Headquarters at Noida Film City.

“We extend our heartiest congratulations to the people of Haiti on their National Day and look for much stronger and better relations with India in the coming years,” said Dr. Sandeep Marwah President ICMEI while releasing the poster of friendship at Marwah Studios on 1st January.

Prior to the establishment of diplomatic relations between the two countries, India sent 140 troops from the Central Reserve Police Force to serve in the United Nations Mission in Haiti in August 1995. The Indian contingent was tasked with providing police protection and maintaining law and order in the country, and served until the end of the mission in June 1996. Diplomatic relations between Haiti and India were established on 27 September 1996. 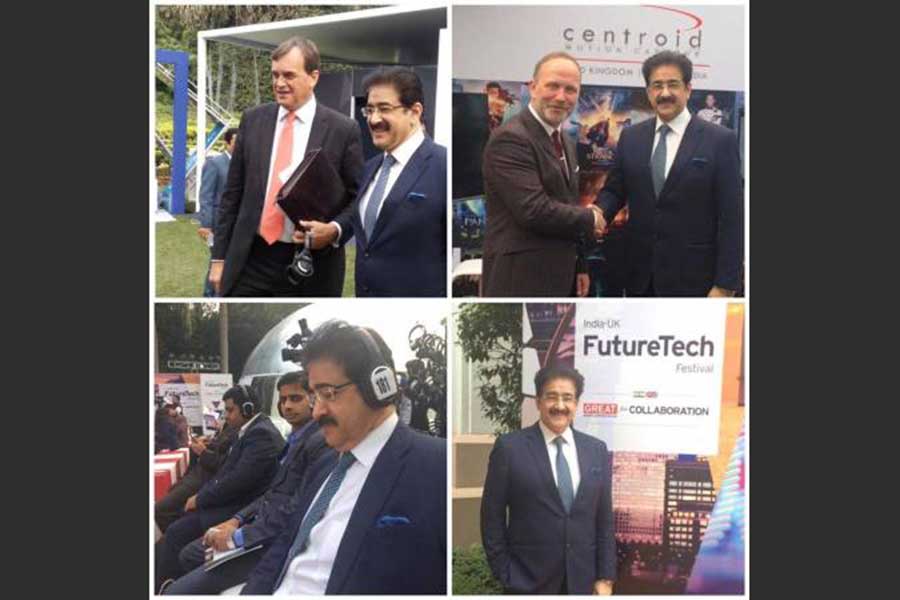