Noida: After the successful completion of two major international festival-that is Global Film Festival and Global Festival of Journalism, International Film And Television Club has decided to launch Global Literary Festival to promote literature in India.

The festival has been planned for three days from 23rd to 25th of September 2015 at Noida film city. The festival shall have workshops, master classes, interaction programs, book readings, exhibitions, entertainment programs, plays, kavi Sammelan and many other allied events.

Some of the prominent people from the field of literature have agreed to be part of the festival. The formal inauguration and award function will be part of the show.

“International Film And Television Club has already given 10 powerful festivals to the nation. We will leave no stone unturned to make it another big festival of the nation” said Sandeep Marwah President of IFTC. (ANA) 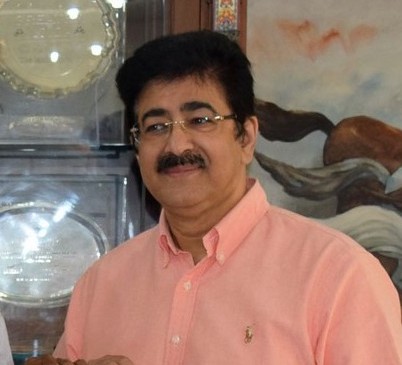