New Delhi: IFTC- International Film And Television Club has emerged as one of the most popular association in India organizing film Festivals and other related events.

AAFT Festival of Short Digital Films which is going to celebrate its 90thedition in few days has created a World Record by showcasing 2300 short films, only festival which happens four times a year, only festival where debut films of the new directors are screened.

Thu May 12 , 2016
New Delhi: International Film And Television Club was established in 1993 in New Delhi to promote and support good cinema and to provide value edition to film, television and media students of this part of the World. In a span of 23 years of its existence IFTC has created a […] 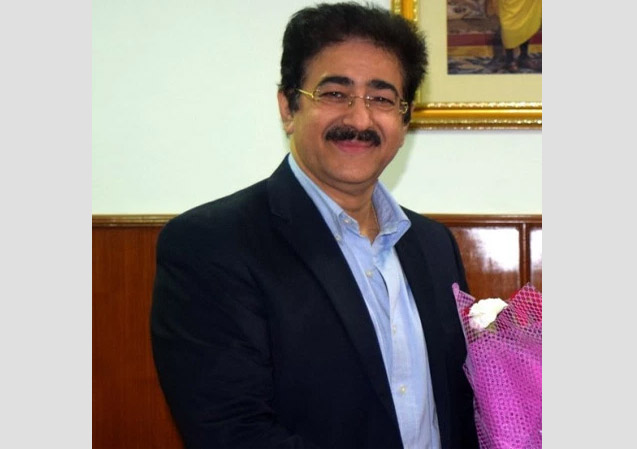