17th to 19th November will be the dates of the festival and we are putting our best to make it an interesting ground for film makers to interact with the most appropriate people of the industry added Ashok Tyagi.

Thu Jan 14 , 2016
Noida: Asian Academy of Film And Television has already preparing its teams to provide technical support to the 8th Global Film Festival Noida 2015 during the three important dates in our calendar from 17th to 19th November 2015 said Dean AAFT. The 22 years old education set up has vast […] 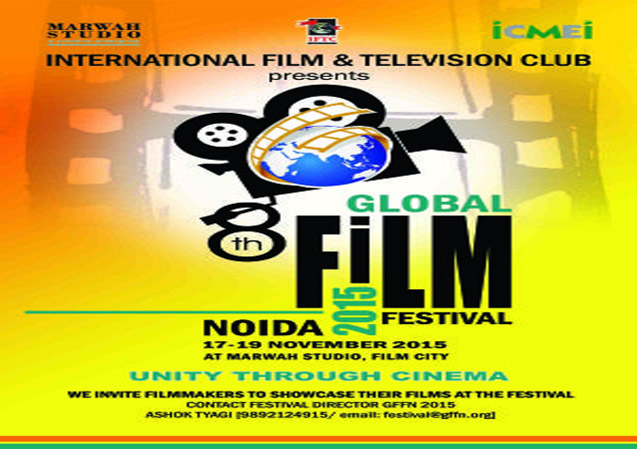