New Delhi: â€œShatrughan Sinha is a well known Indian film actor and politician. Apart from being member of Rajya Sabha twice he was also Union Cabinet Minister of Health and Family Welfare (Jan 2003-May 2004) and Shipping (Aug. 2004). He was elected to 15th Lok Sabha in 2009â€ said Sandeep Marwah President of International Chamber of Media And Entertainment Industry at International Summit at Hotel Hyatt.

â€œShartughan Sinhaâ€™s contribution to Indian Cinema is enormous. A performer in around 200 films Shatrughan Sinha is the recipient of large number of prestigious awards,â€ added Ashok Tyagi Secretary General of ICMEI.

He is known for his super hit films like Kala Pathar, Guddi, Shan, Bombay to Goa, Khoon Bhari Maang, Dostana, Kalicharan and many more. He has worked with every renowned director, actor and technician of the industry.

â€œI am pleased to be here in this International Media And Entertainment Summit and thank you for all that love and affection you have bestowed upon me,â€ said Shartughan Sinha accepting the award.

The award was handed over by Dr. Lalit Bhasin President Indo American Chamber of Commerce and Sandeep Marwah President ICMEI. The delegates from 30 countries of the World, large number of professionals and media students from all over India attended the event.

Mon Jan 11 , 2016
New Delhi 28th August: â€œWe may belong to different cast, creed, religion, states and we may have different languages, living style, food habits but do not forget my friends we all belong to one nation- India. Lets plan for more love, Peace And Unity,â€ said Sandeep Marwah President of Marwah […] 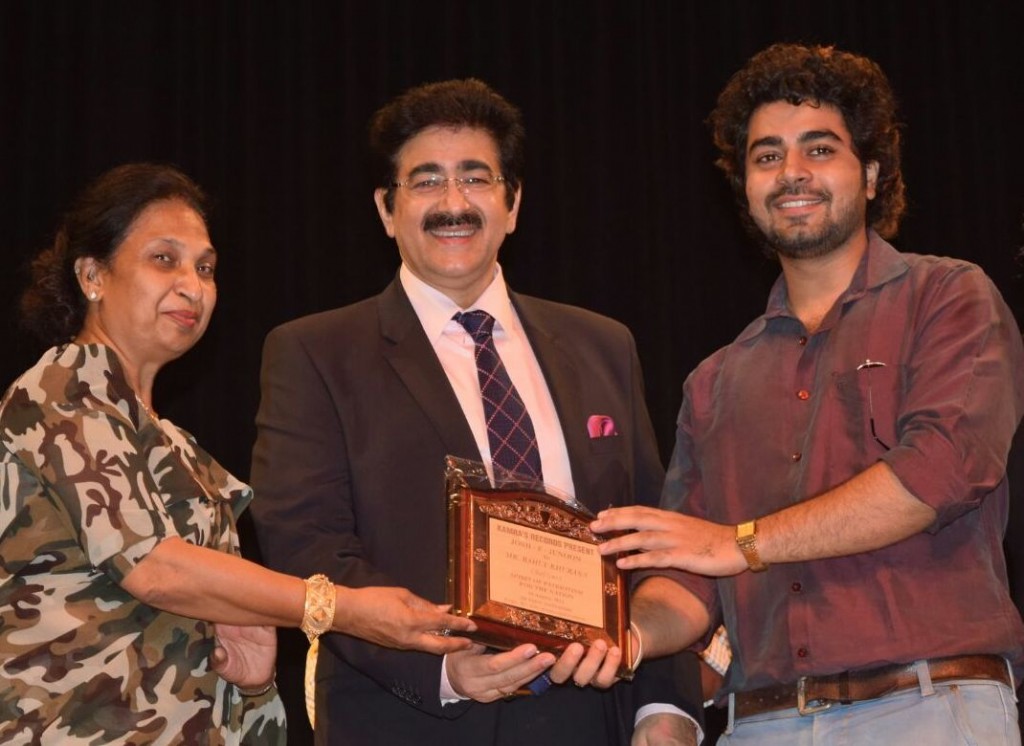