New Delhi 28th August: This is the only channel of this kind in the whole World, which is dedicated to the farmers and their welfare. It is serving more than 65 percent of the Indian Population, which stays in villages and is in Agricultural business in India. ICMEI is proud to announce The Special Award to KISAN Channel â€œ Sandeep Marwah President International Chamber of Media And Entertainment Industry read the citation at the inaugural function of International Media And Entertainment Summit at Hotel Hyatt, New Delhi.

â€œWe are thankful to the chamber for considering the efforts of our team to start something unusual but the most needed for the nationâ€ said Naresh Sirohi Advisor to the Channel. The Prime Minister of India Narendra Modi inaugurated Kisan Channel recently.

â€œIt is a great moment for the team of Kisan Channel to receive its first award. I am happy that the media and entertainment industry has understood the need of Kisan Channel which is only of its kind in the Worldâ€ said Ranjan Mukherjee Additional Director General, Parasar Bharti and Channel Head Kisan, Ministry of Information And Broadcasting, Government of India.

Mon Jan 11 , 2016
Noida: â€œBulgaria may not be a large film producing country but some of the quality films it has given to the World of Cinema. I am thankful to ICMEI for taking an initiative to have this festival. It is just the beginning of our strong relations between the two countries […] 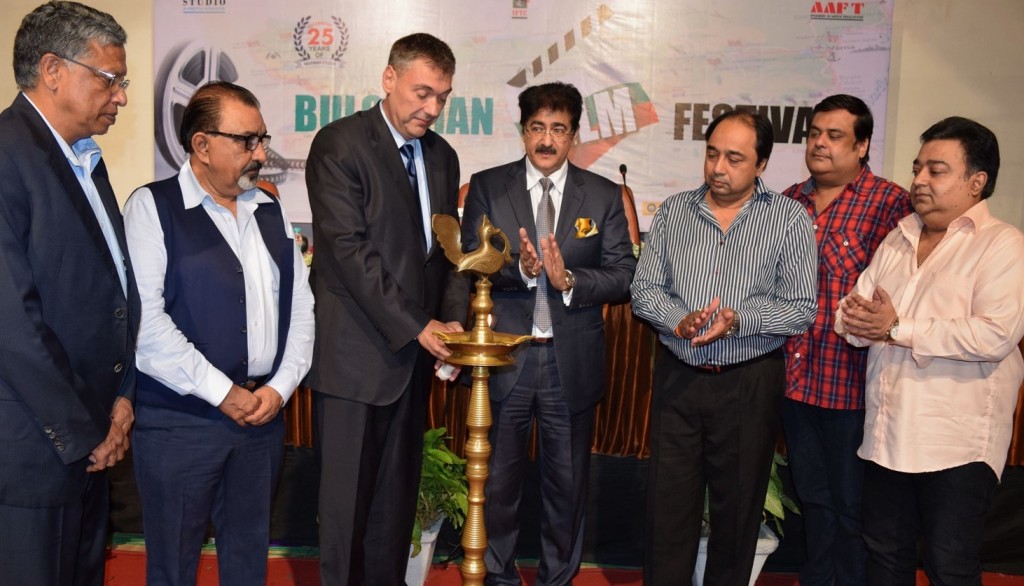