New Delhi: The President of International Chamber of Media And Entertainment Industry Sandeep Marwah extended its heartiest congratulations to the Ambassador of Italy to India H.E. Lorenzo Angeloni on the occasion of National Day on 17th March.

“Diplomatic relations between the Republic of India and the Italian Republic were established in 1947. Indian Prime Minister Jawaharlal Nehru visited Italy in 1953. President Oscar Luigi Scalfaro was the first Italian head of state to visit India in February 1995. President Carlo Azeglio Ciampi visited India in February 2005,” informed H.E. Lorenzo Angeloni while talking to the large number of guest invited for the celebration of National Day at Embassy compound.

Ajay Tamta Union Minister for state for Textile, Government of India was the chief guest on the occasion. The event started with National Anthem of both the countries and followed by Italian classical music by a Musical group from Italy.

Wed Mar 21 , 2018
Noida: The NGY Infra Conclave is a platform for the citizens of the tri city area of Noida . Greater Noida and Yamuna Expressway to converge under one roof and discuss over the betterment of the city. “The eminent speakers at the conclave not only share their vision for the […] 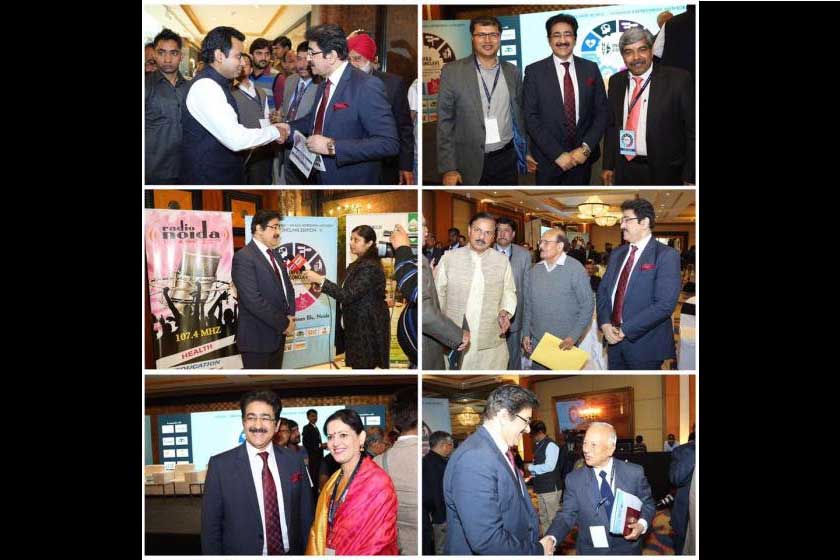