Noida: â€œThe best way to bring back the two brothers is through our own history, literature, art and culture which has been same for centuries,â€ said Sandeep Marwah President of Marwah Studio at the first Global Literary Festival Noida 2015.

We are part and parcel of same land for years together. This kind of affiliation will bring back love and affection back to the hearts of people from India and Pakistanâ€ added Inderesh Kumar of Rashtriya Sewak Sang.

â€œI have been to Pakistan number of times, every time I get better and better reception be it a common man or the top politician of Pakistan. We have same regard and love for the people of Pakistanâ€ said Ved Pratap Vedic renowned writer and journalist.

â€œI would love to write my next book on India Pakistan relationship. I know for sure that it will be read by people of both the countries with the same intensityâ€ said Pankaj Kumar Singh writer and senior officer of Government of India.

â€œFor a musician his music and voice is ultimate. This is what we possess as wealth, I surrender my music and my voice for the unity, peace and love for both the countries,â€ said Shabir Hussain who played super hit numbers from his albums and won the hearts of audience.

NFTC Managing Director at Jabalpur For A Visit 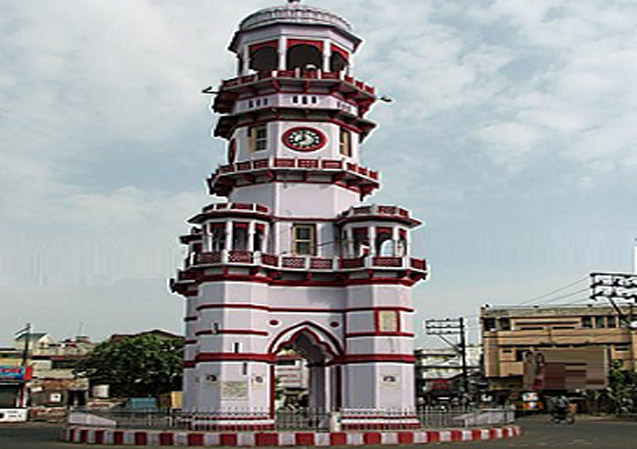