Noida: Exhibitions are always been an integral part of any festival. This time also Swapan Kumar Sarkar a renowned painter from West Bengal was invited to show case his works at the International Festival of Films from Guatemala.

â€œA super arrangements at Marwah Studios backed by Asian Academy of Film And Television and supported by International Chamber of Media And Entertainment Industry has left no stone unturned to project Guatemala in this campus so wellâ€ said Danilo R. Marcucci Minister Counsellor & Deputy Head of Mission.

â€œI am overwhelmed by the success of the festival and simultaneous my exhibition of paintings at the festival. I am thankful to all the national & foreign dignities for gracing my exhibitionâ€ thanked Swapan Kumar Sarkar renowned painter. 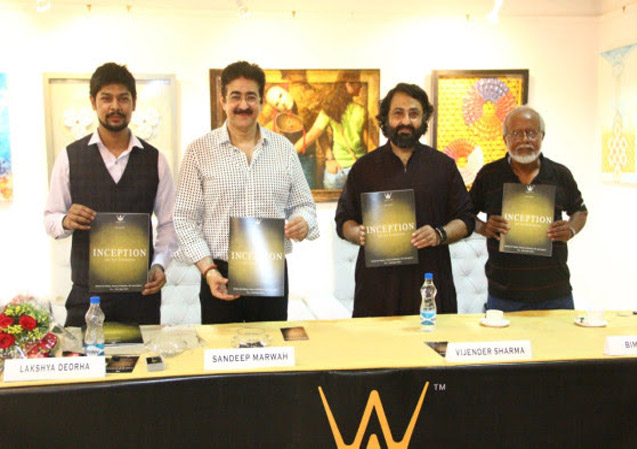