New Delhi: We are very pleased to receive Chinese media delegation who are here to know more about the Indian film industry and its way of working. We have provided ample information to the media persons who are looking for place in Indian systemâ€ said Sandeep Marwah President of Marwah Studio.

International Chamber of Media And Entertainment Industry has already created a committee on China under the name and banner of Indo Chinese Film and Cultural Forum part of 162 international committees.

Thu Jan 14 , 2016
New Delhi: â€œEducation is the only and the best way to bring change in the country. Unless and until you bring literacy in the country the society is not going to get upgradedâ€ said Sandeep Marwah President Asian Education Group. â€œSandeep Marwah has brought tremendous changes in the education system, […] 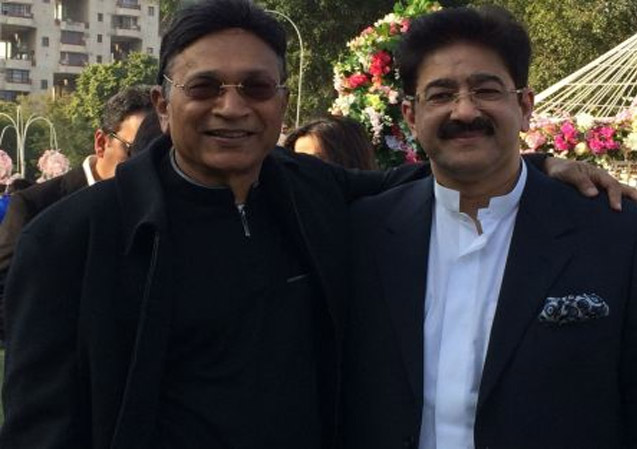