New Delhi: â€œOne of Indiaâ€™s greatest freedom fighters, Subhash Chandra Bose will always be remembered as the fighter who gave Indiaâ€™s freedom movement all his sweat and blood. One of the greatest patriots to grace the country allegedly died in 1945 but he continues to inspire millions even todayâ€ said Sandeep Marwah President Marwah Studio at a function at Noida Film City to celebrate the Birth Anniversary of great leader.

Neta Subhash Chander Bose was an Indian nationalist whose defiant patriotism made him a hero in India, but whose attempt during World War II to rid India of British rule with the help of Nazi Germany and Imperial Japan left a troubled legacy.

The program was organized by AAFT and powered by International Chamber of Media And Entertainment Industry and National Federation of Tourism And Transport Cooperatives of India Limited. The participants read some of the best quotes of Neta Ji.

Wed Jan 27 , 2016
New Delhi: Indian Tourism Day is celebrated on 25th of January every year. It is aimed at increasing awareness about tourism through a range of activities. Culture heritage tourism is the fastest growing segment within the tourism industry. â€œTourism is increasingly playing a major role in contributing to the overall […] 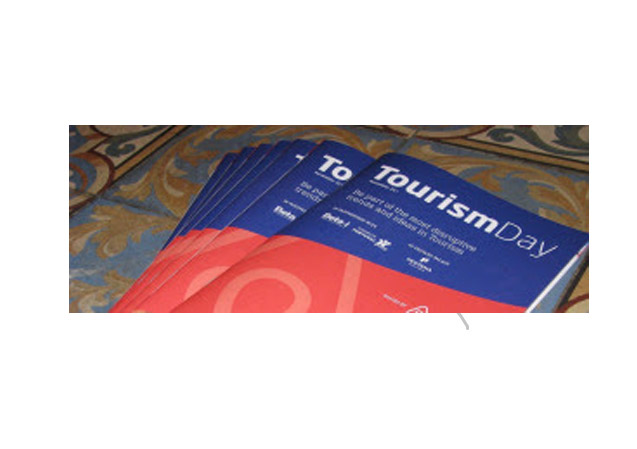