â€œSince March 2015 the scope of activities of the NGO has been increased to include Asia-Pacific Co-operation. the main reason for this is that Asia of present dose not have too many large and strong Democracies while progress of Democracy in Asia is the key to an Asian union and world Peaceâ€ said Dr. Beni Prasad Agarwal founder Chairman of the organization.

Asia-Pacific, which includes countries like USA, Canada, Australia & New Zealand has strong Democracies. Co-operation with Asia-Pacific will help in progress of Democracy in Asia and this in turn will lead to an Asian Union and to a peaceful Global Society. 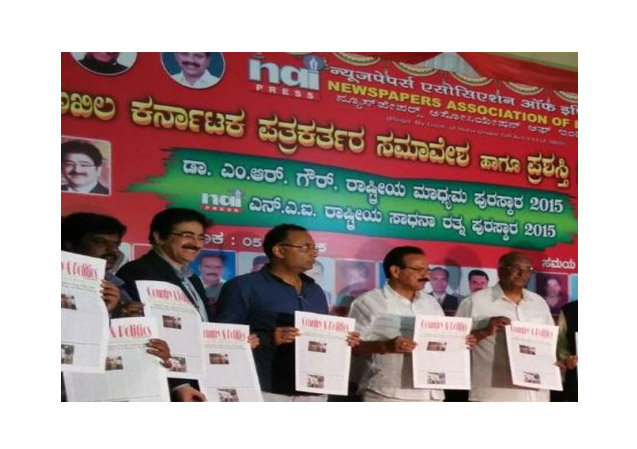