All the films created and directed by the students of Asian School of Communication have been selected, to be shown to the film lovers and film professionals visiting during 7th GFFN 2014 from 11th to 13th November.

â€œThe students have done extremely well in directing and presenting their films during the year. It is our delight to include these films in GFFNâ€ said Sandeep Marwah President GFFN.

This is going to be the 3rd ASC Festival of Short Films as part of the international event. All the films will be shown under this banner.

History To Be Created During 7th Global Film Festival Noida

Tue Jan 5 , 2016
The first ever Chamber of Commerce for Entertainment And Media Industry will be lunched from the platform of 7th Global Film Festival Noida 2014 has been announced by Sandeep Marwah President of GFFN today at the press conference. Under the name and banner of â€œInternational Chamber for Media And Entertainment […] 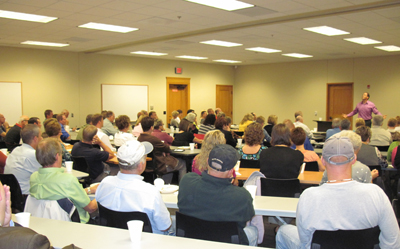