Noida: â€œIt is a great pleasure to honor someone like Adil Rana, so dedicated and from the field of film educationâ€ said H.E. Radu Octavian Dobre Charge dâ€™ Affaires of Embassy of Romania in India at he award function on the second day of 8th Global Film Festival Noida.

The management of Global Film Festival constituted global Film Awards 8 years back and they have been handed over to the people from the film fraternity including education too.

Adil Rana has been in cinema for more than 35 years. He has been part of more than 100 feature films and approximately 50 television programs. Adil Rana is also an expert in teaching Acting and has trained hundreds of young enthusiastic in the discipline of Acting. He has been a part of Asian Academy of Film And Television for more than a decade.

Study on Tourism of Goa by NFTC

Fri Jan 15 , 2016
Goa, 15th Dec. 2015: The state of Goa, India is famous for its beaches and places of worship, and tourism is its primary industry. Tourism is generally focused on the coastal areas of Goa, with decreased tourist activity inland. NFTC will prepare a report on Goa Tourism. Foreign tourists, mostly […] 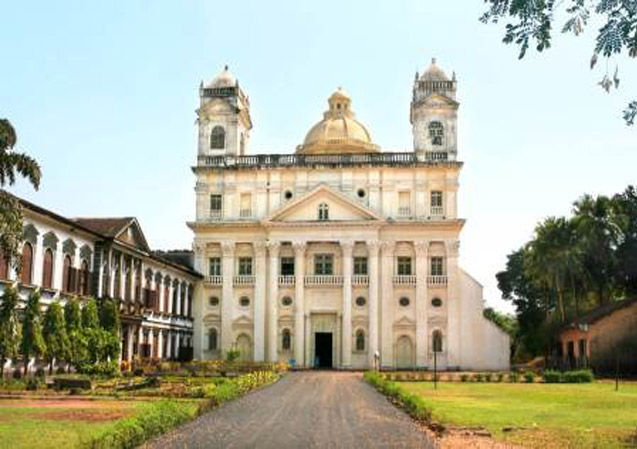