Noida: Asian Academy of Film And Television has already preparing its teams to provide technical support to the 8th Global Film Festival Noida 2015 during the three important dates in our calendar from 17th to 19th November 2015 said Dean AAFT.

The 22 years old education set up has vast facilities to get associate with 8th Global Film Festival Noida. 12000 alumni has become the part of the festival settled in 108 countries of the World said Sandeep Marwah President of the festival.

AAFT-Asian Academy of Film And Television will prepare ground for live coverage, recordings, arrangements for screenings in all the 20 halls including all audio and video arrangements.

AAFT will be calling all its celebrated faculty and alumni from all over India to be part of the festival.

Thu Jan 14 , 2016
New Delhi: Indo-European Chamber of Small & Medium Enterprises (IECSME) promotes and develops the exchange of information, experiences, methodologies to help integration among European and Indian populations, stimulate the birth of partnership & to collaborate to sectorial based projects. â€œThe purpose of IECSME is to promote, design and realize International […] 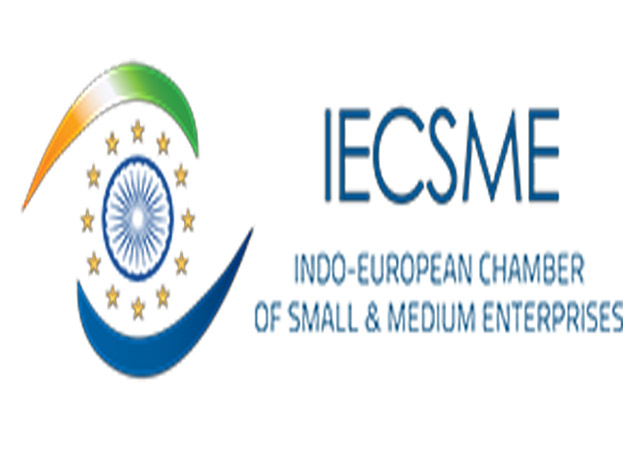